how to create a script in unity editor

Script is life of a game. Script allow you to control you gameObjects as you want. Unity support C# programming language (called as C-Sharp). From this post we will learn scripting in unity. and first part of learning is creating a script so now start creating script. There are some way of creating script let's take a look.

1. You can create a new script by navigating Assets > Create > C# Script

as you click on C# Script a new script will be created in project panel with a name newMonobehaviorScript to rename you have to give a name to script whatever you want. 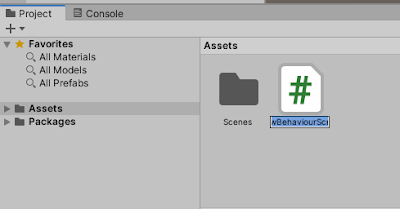 2.  You can also create a script by clicking on plus(+) icon in top left corner of project panel and

click C# Script to create a new script when you click c# script it will prompt to rename it.

3. There is a other way of creating a script in unity by right clicking in project panel and then clicking C# Script will create a new script.

These are some way of creating a script now let take a look what a script contain. By double clicking on the script it will be opened in visual studio code editor or whatever how set in Edit > Preferences > External tools. 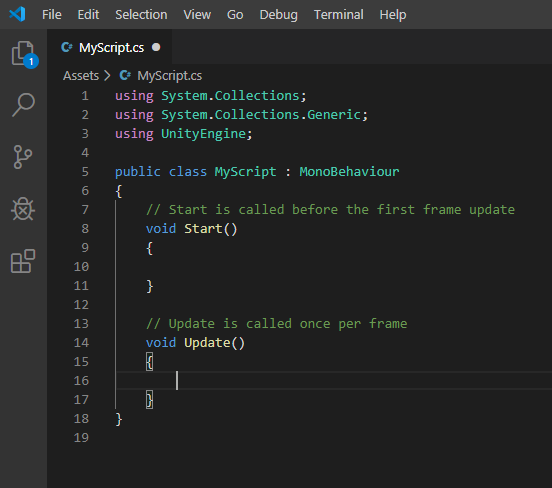 Scripts are attached a component to gameObjects so to see working of a script need to attach to a gameObject.

You must take care that script name and class name should exactly match.

Our script already contains to function Start() and Update().

Start() :- Start function will run only once when a scene is loaded. 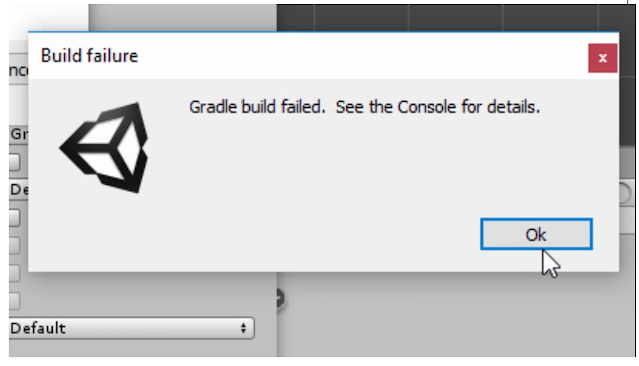 How to install unity editor 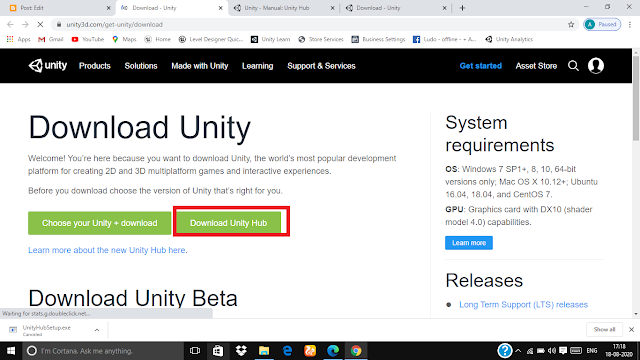 Unity Hub You can use the Hub to: You can manage your Unity account and Editor licenses. Ypu can create your Project, associate a default version of the Unity Editor with the Project, and manage the installation of multiple versions of the Editor. you can launch different versions of Unity from your Project view. Manage and select Project build targets without launching the Editor. Run two versions of Unity at the same time. Note that to prevent local conflicts and other odd scenarios, you should only open a Project in one Editor instance at a time. You can add components to existing installations of the Editor. When you download a version of the Editor through Unity Hub, you can find and add additional components (such as specific platform support, Visual Studio, offline docs and Standard Assets) either during initial install or at a later date. Use Project Templates to jump-start the creation process for common Project types. Unity’s Project Templates provide default values for commo
Read more